Seventy-two years ago, on August 14th, 1949 our community honored 10 young men from the Hamlets of Brockville, Fancher and Hulberton who gave their lives in WWII. Some 2,000 folks lined our roads to watch a parade which began north of the canal in Brockville and arrived at the sandstone clock memorial erected in their honor in the center of Fancher.

On August 14, 2021 our community gathered in their honor thanks to the generosity of so many to re-dedicate the renovated monument. 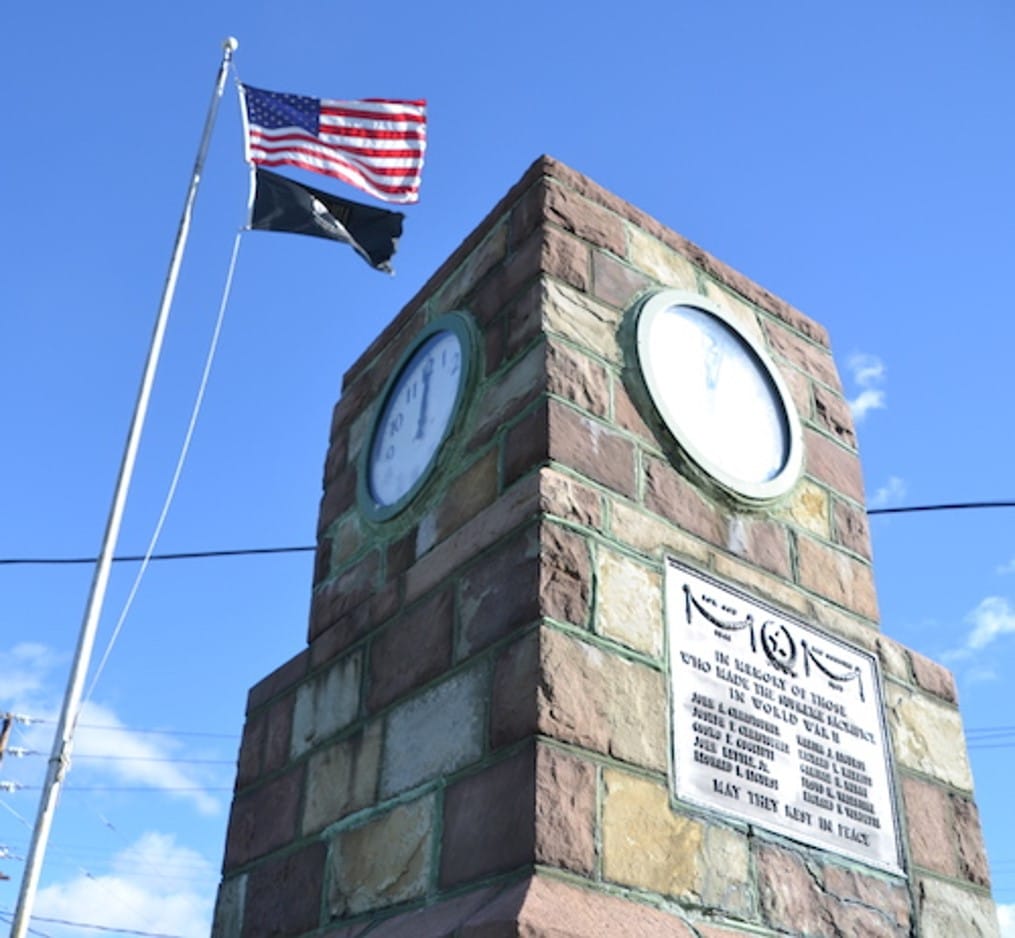 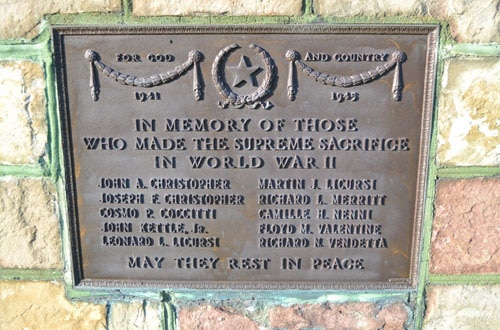 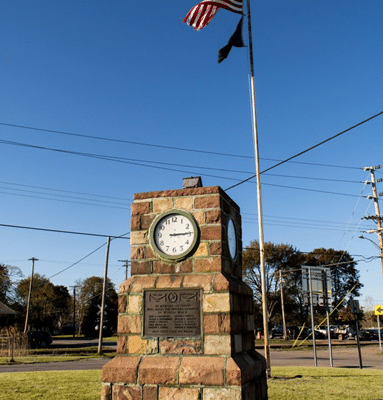 On August 14, 1949 the parade began in Brockville. Rev.Robert A. Howard gave the invocation followed by  an address by Judge Charles Lambiase of Rochester. Miss Della Bell, president of the Fancher Memorial Legion then unveiled the monument. Rev. Peter Kozak then gave the benediction. The WWII rifles adoring the top of the memorial were stolen in the 1980’s and the clock was vandalized.

Pat DiLaura designed the monument and Art Nenni gave the resources from his quarry. Quarrymen Gene Nenni, Oresto Nenni, America Belli, and Richard DePalma of Holley and Phillip Raneri,T ony Passarell, and Angelo Manella of Albion got out the stone. Gene DePalma graded the site and Harry Bower with his two daughters raked and prepared it for the dedication. Lee Colavito and Dan Fiotito were the masons. Thomas Fiorito did the electric work. The rostrum was in charge of Audie Nenni and Nick O’Mara.

Paul Bower (pictured)  and Bill Bower were the organizers of the Fancher Memorial American Legion Post 1484.

From this Legion post Paul Bower and Aurie Nenni organized a group of veterans, stone cutters and town residents to erect the Memorial in Fancher. 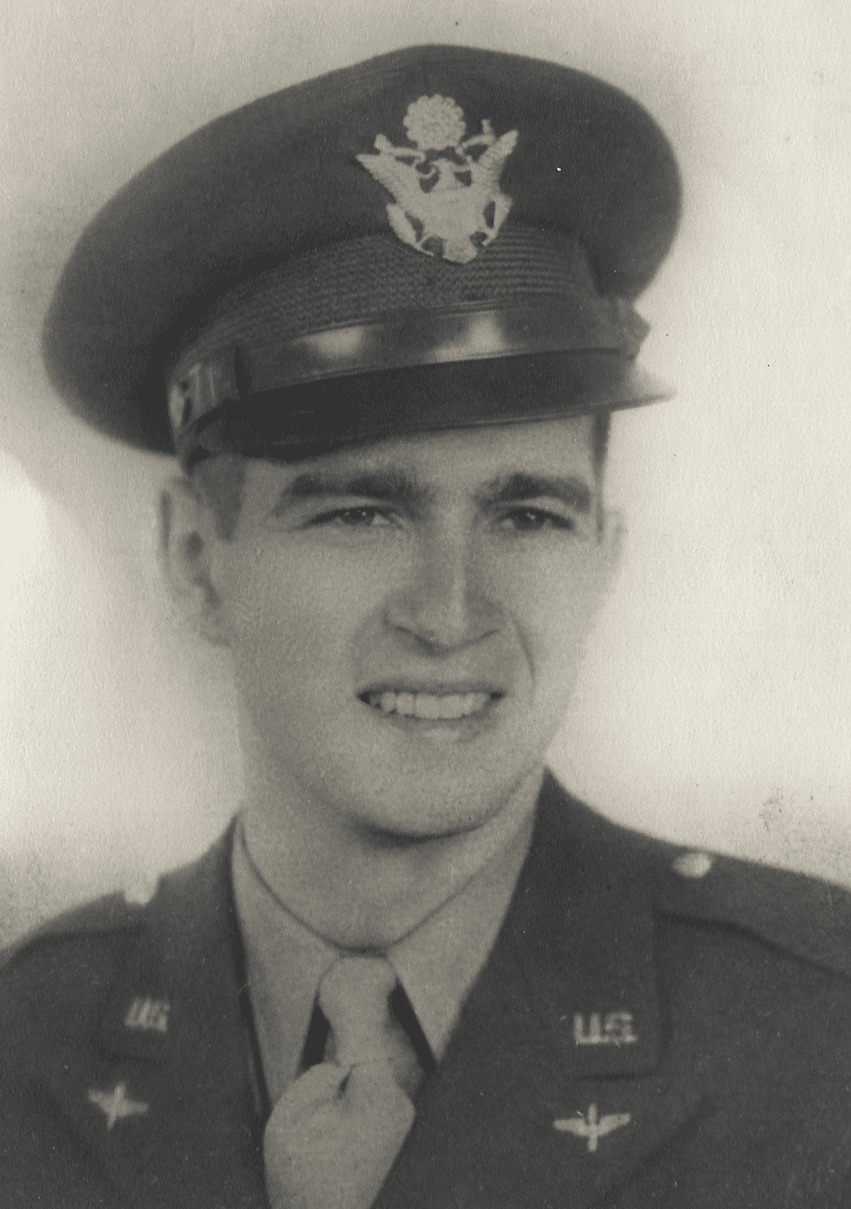 1949 Building of the Monument 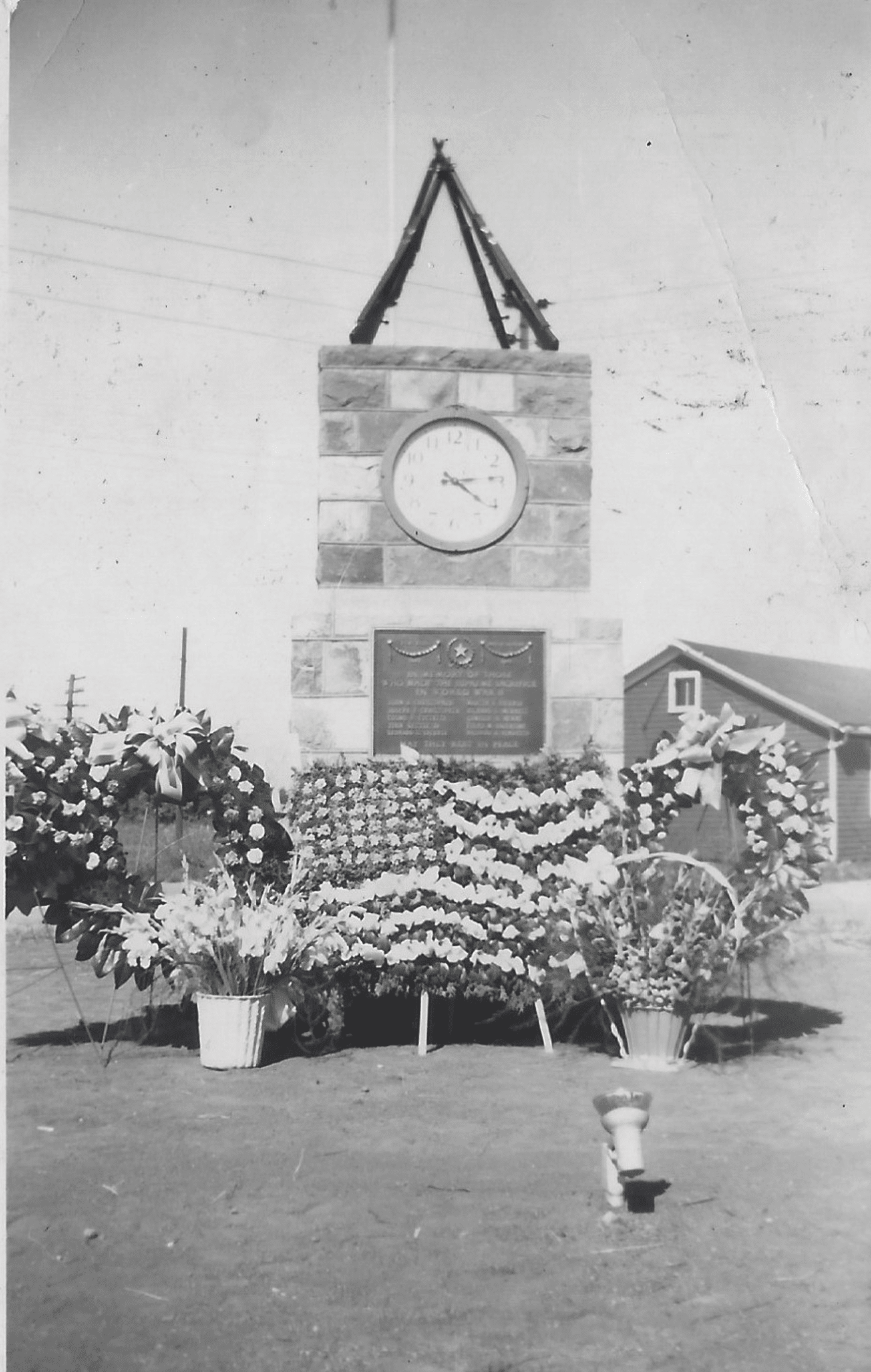