Find out why Murray, is a great place to visit!

Have a XXL-ent time! We believe that our guests deserve enough room to enjoy quality time together with their family and friends enjoying camping in a natural environment. That means no ‘awning-to-awning’ camping, each site is a minimum of 3000 sq. ft. and our picnic tables are 8 ft. long. Everything is bigger at Big Guys Camping! 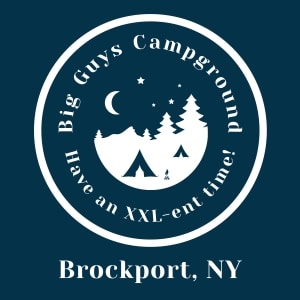 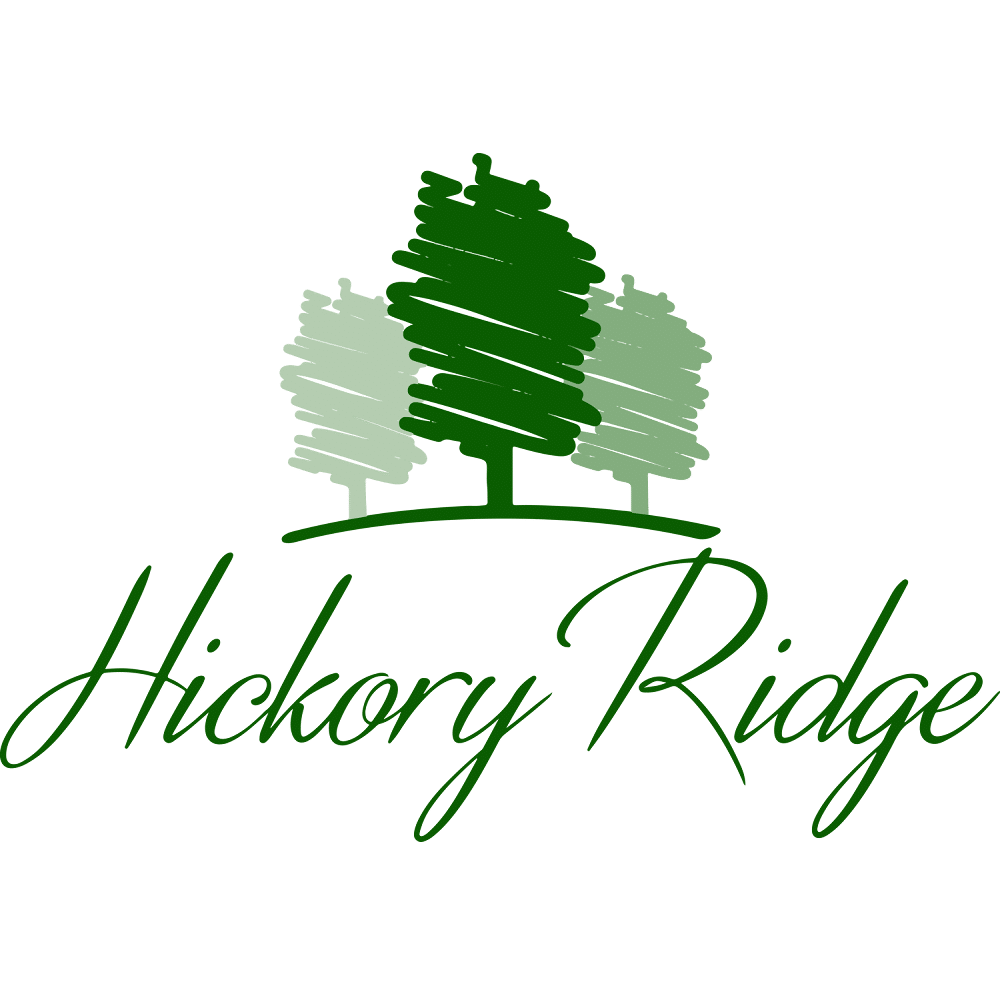 Hickory Ridge is a wonderful get-away between Rochester and Buffalo, just 1.5 miles from the Erie Canal walking trails. The campground is serene and well-manicured for a great trip!

The RV resort at Hickory Ridge is a modern and peaceful campground with a golf course and plenty of amenities close by.

Hickory Ridge campsites can accommodate all camper sizes with easy access and full hook ups, while offering an array of on-site amenities including.

Whether it’s bass fishing in a tranquil pond, relaxing by the fire under a canopy of hardwoods, or exploring the rich history of upstate New York, Red Rock Ponds has something for everyone. You couldn’t ask for a better location. Red Rock Ponds RV Resort’s just across the road from the Erie Canal where you can canoe the historic waters or walk/bike the shoreline on the Heritage Trail.

In the mood for a day trip? Red Rock Ponds RV Resort is only an hour’s drive from beaches, amusement parks, museums and shopping, and just 90 minutes from Niagara Falls. 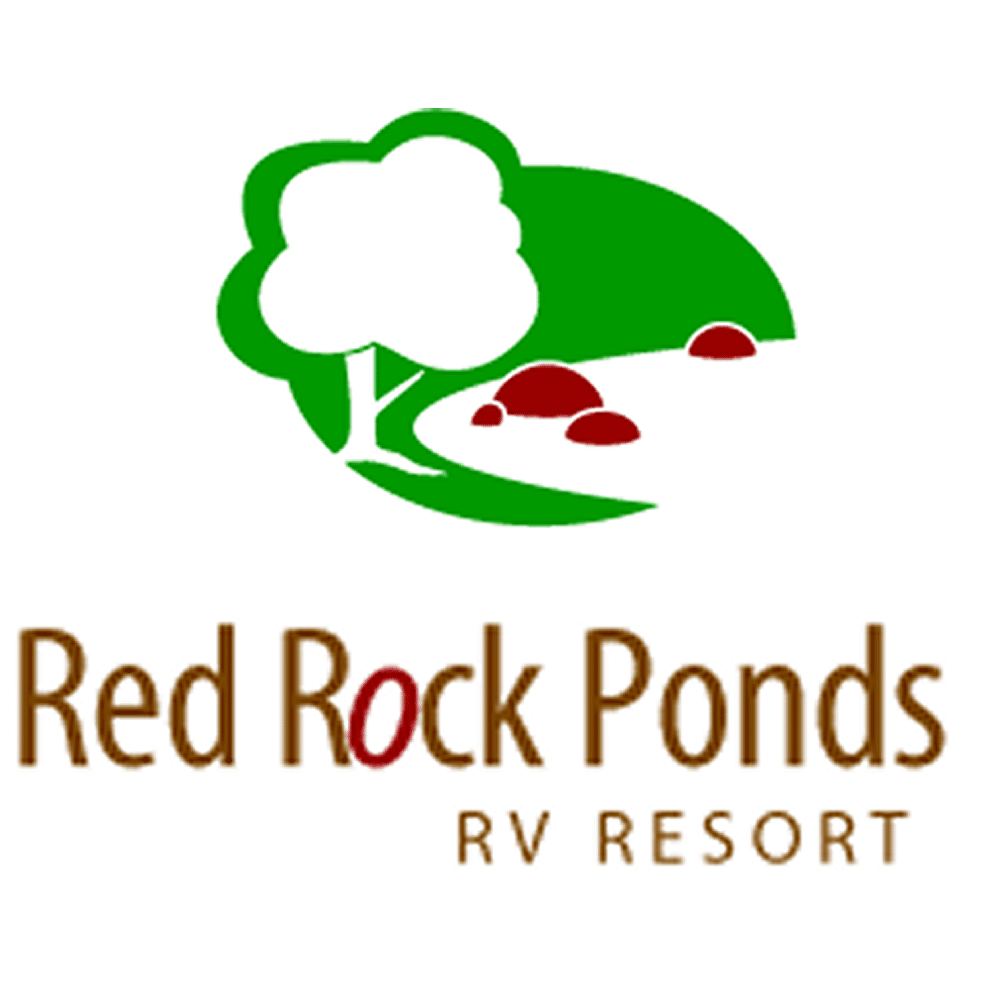 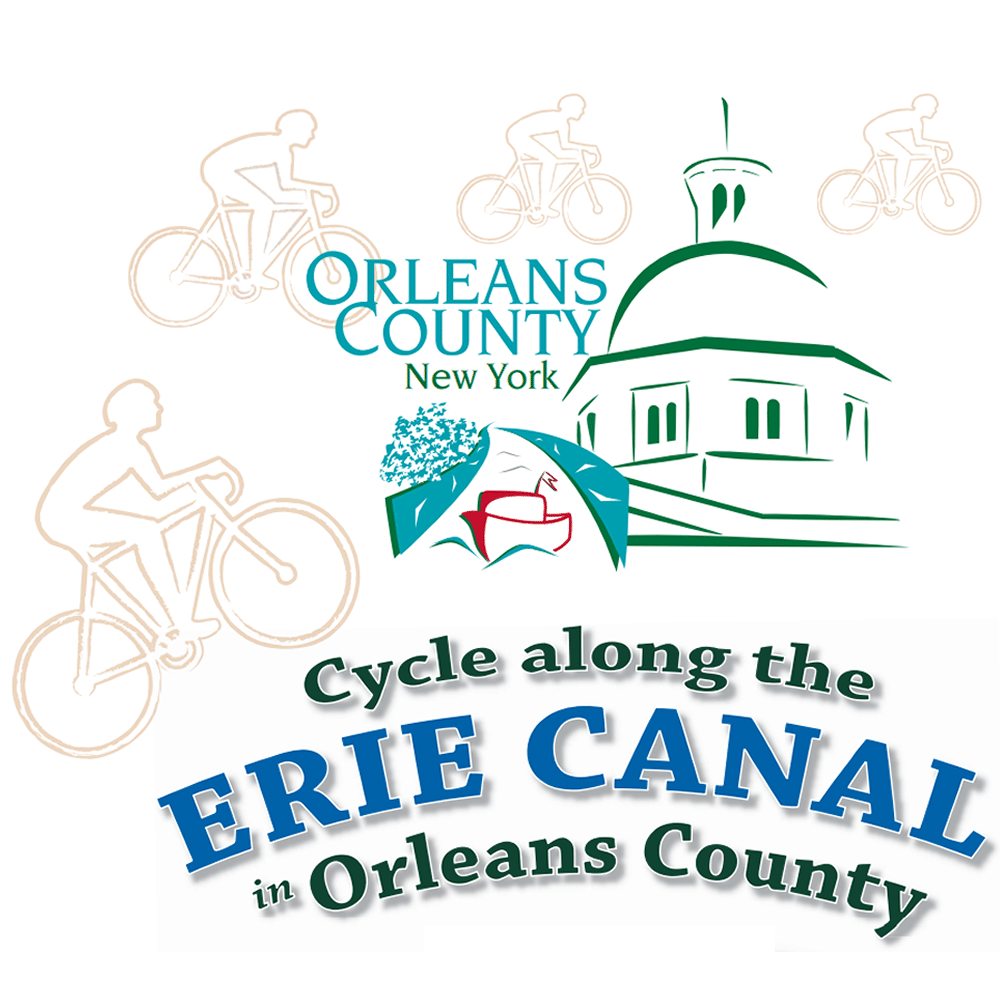 Orleans County Tourism teamed up with the New York Bicycling Coalition, thanks to a grant from the Erie Canalway National Heritage Corridor, to develop a series of cycling trails that connect to the Erie Canalway Trail, featuring a variety of distances to accommodate different cycling abilities.

The quaint Village of Holley includes Holley Falls and Canal Park on the Erie Canal, perfect for picnicking and hiking. Head north and follow the Barn Quilt Trail with over 50 barn quilts adorning a variety of properties.

The land just south of Lake Ontario in Western New York is relatively flat, with dirt and clay glacial drumlins creating most of the relief. Waterfalls in this basin, that traverse large rock escarpments, such as Holley, Waterport and Wolcott Falls, are rarities. The glen that contains Holley Falls, was actually carved out long ago by Sandy Creek as it cut along a north-south ridge east of present-day Holley. The natural waterfall that most-likely led the excavation of the glen has since receded over a mile south to the crossing at S Holley Road, where a dam taps it for power-generation. Although the glen’s origins predate history, Holley Canal Falls’ beginnings can be traced back to about 1918, with the construction of the Barge Canal. 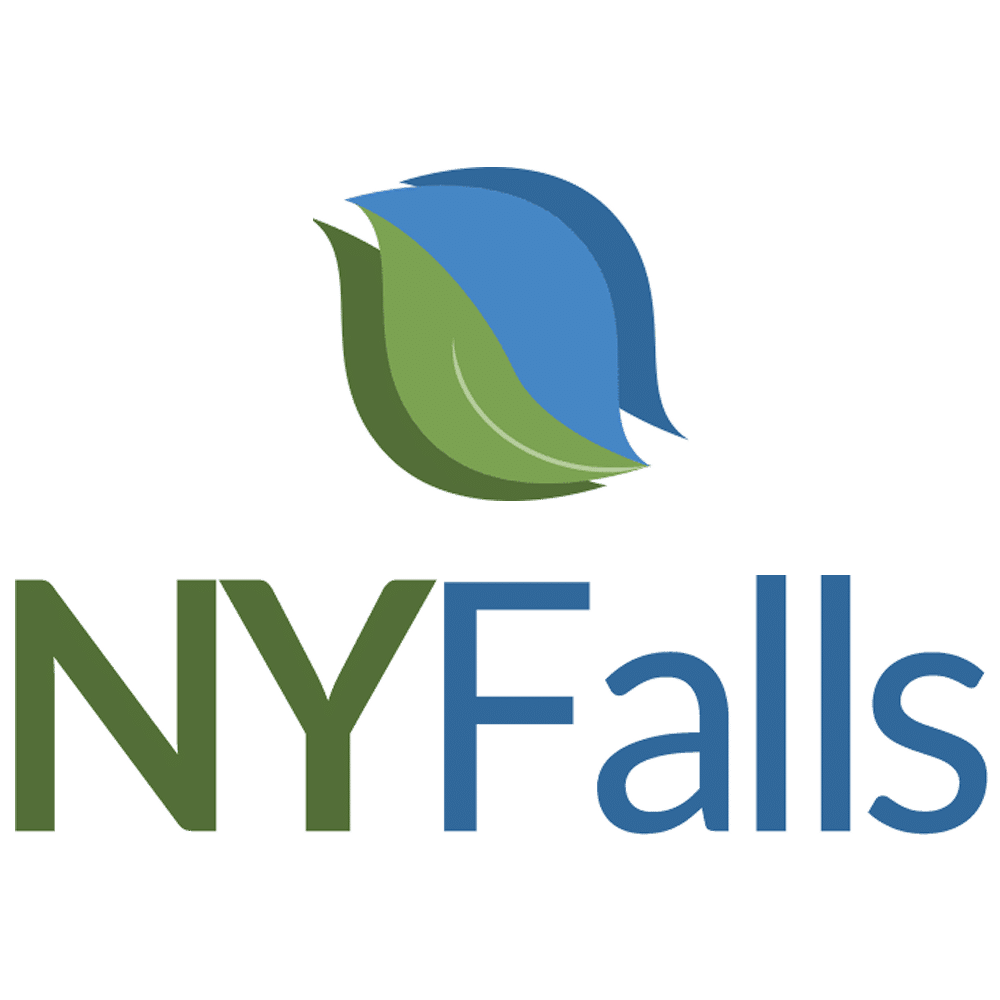 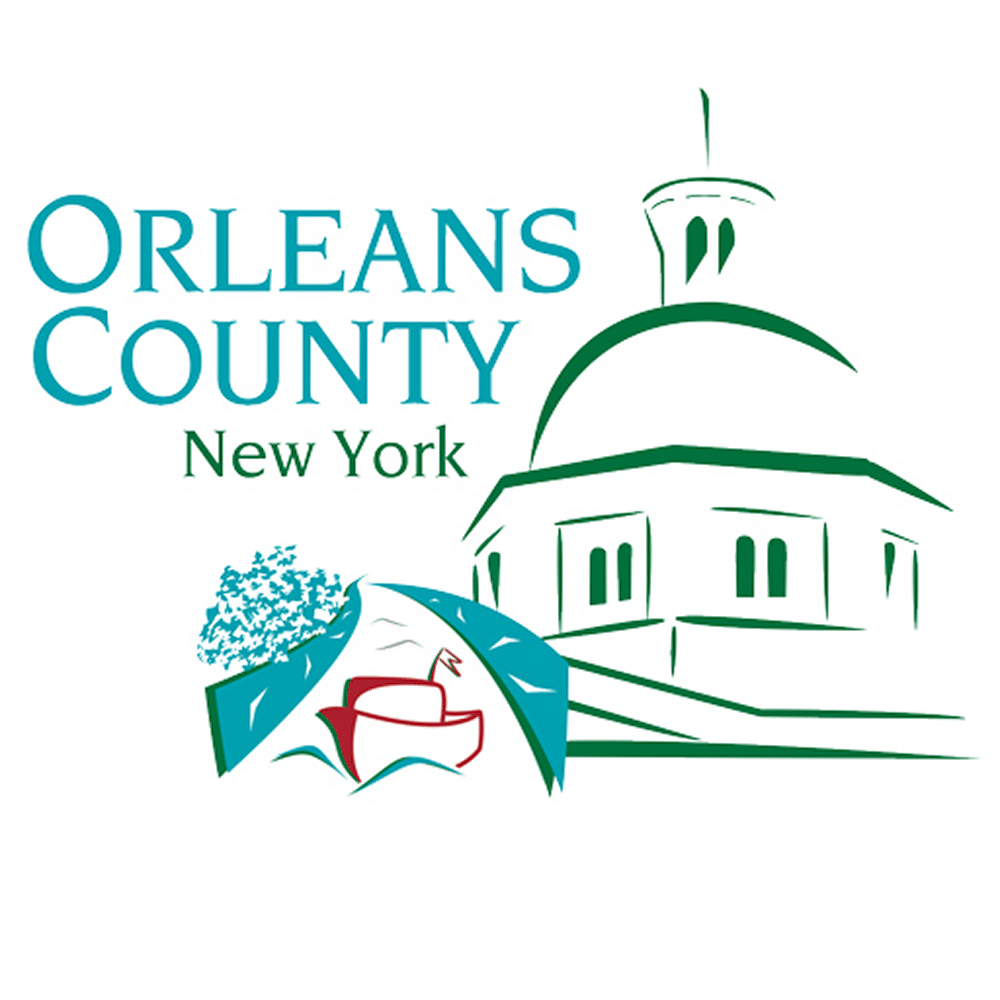 Historic Orleans County, NY is nestled on the southern banks of Lake Ontario between Niagara Falls & Rochester, NY and dissected by the historic Erie Canal.  Discover the charm as you cruise along our country byways and scenic waterways while experiencing our rich history, rural culture and exhilarating outdoor fun. Don’t forget to stop in at our bountiful farm markets, charming gift shops and unique museums along the Erie Canal, Historic Ridge Road and the Seaway Trail.